Joel offers sophisticated service. Joel is called to the Bars of Quebec and Ontario and represents clients on both sides of the border. Prior to joining Reconstruct LLP, Joel practiced in the insolvency and restructuring groups in the Montreal office of the national firm Borden Ladner Gervais LLP and the Toronto boutique firm, Goldman Sloan Nash and Haber LLP. Joel practices in English and French. He fully leverages his knowledge of Quebec civil law and Ontario common law, as well as his expansive network and experience in both Montreal and Toronto.

Joel is an executive member of the Ontario Bar Association’s Insolvency Law Section, the Turnaround Management Association’s NextGen Committee, and the Canadian Bar Association’s French-Speaking Common Law Members National Section. He is also an active member of numerous other legal and business groups in Toronto and Montreal. He is a regular writer, panelist and chair of articles and programs in the insolvency and restructuring community. 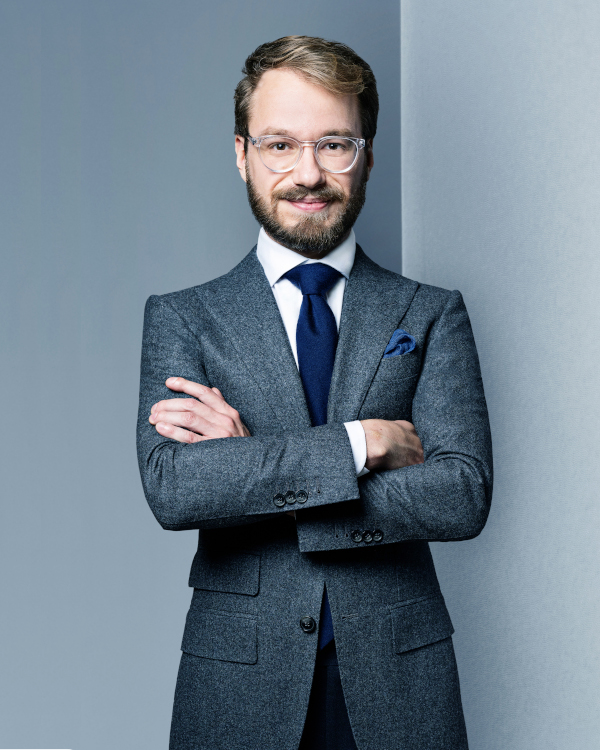